Map of the apartments in Amsterdam 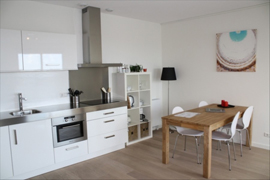 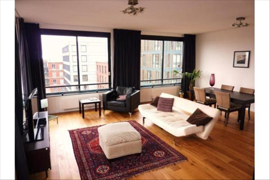 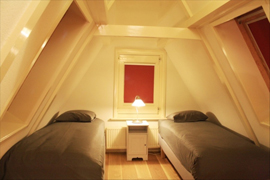 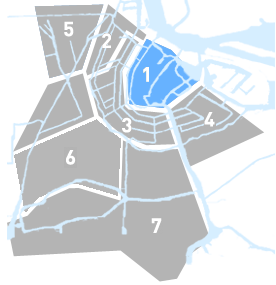 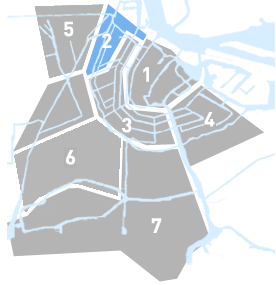 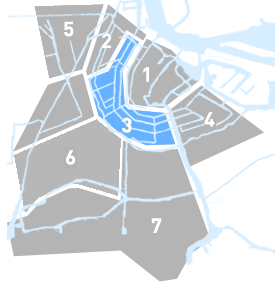 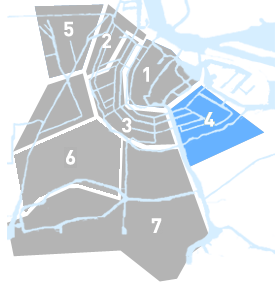 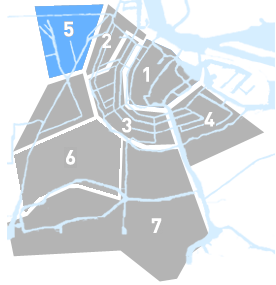 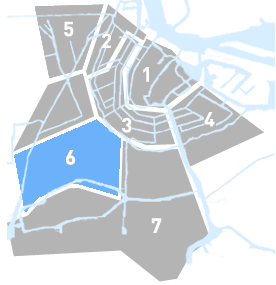 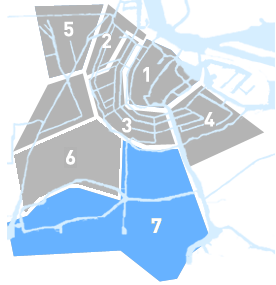 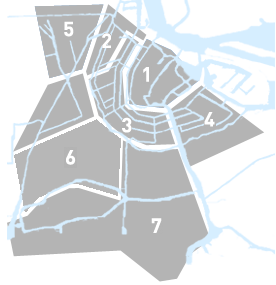 Click on any district to learn more about the area and to view apartments on the map.

One of the main attractions of Amsterdam, one of its flags, are the windows that showcases the city. The historic center of Amsterdam includes the area that, rightly or wrongly, makes the city so well known for tourism: the red light district. Apart from its unconventional atmosphere, sometimes funny, sometimes depressing, the area is really beautiful. The city center has something magical, between canals and palaces where getting lost is easy and even more to find oneself elsewhere.

The Jordaan district is the city's most famous one, and perhaps the Nederlands’ best known. It has nothing really special, if not its atmosphere, its cafes ... It is simply said in this area you hear the bells of Westernkerk exactly as Anne Frank told in her diary.

Declared World Heritage by UNESCO, the so-called ring of channels comprises a network of connections on the water, which have expanded over the centuries to connect the old city center, the medieval part, the port and gradually all areas of the city.

This district is a bit more pheriferal, far from the bustle of the city center. Lately it is a popular choice for those seeking home: apartments in Amsterdam Plantage have the advantage of being close to the central zones, but enjoy a very special tranquility.

Staatsliedenbuurt neighborhood is a residential area located on the right side of the urban and vivid Amsterdam's city center and the remarkable Dam square. Here, we offer apartments in Amsterdam that are quiet and, therefore, ideal for nice relaxing and romantic stay in the so called 'Venice of the north'.

The Museums Area gathers them all in walking distance: known for its lovely Museumplein in the center, the neighborhood is known worldwide for hosting the Van Gogh Museum, Rijksmuseum and many others. If you are looking for an apartment in Amsterdam, here you are in the heart of its cultural heritage.

Amsterdam Oud-Zuid is newly modeled residental zone that is composed of 3 parts: Amsterdam-Zuid, Riverenbuurt and the famous neighborhood De Pijp, with various restaurants, bars and clubs with unique bohemian atmosphere. 'The Pipe' part has a very diverse population, with a lot of yuppies as well as foreign immigrants and students and it is really something to be seen and experienced from the first hand.